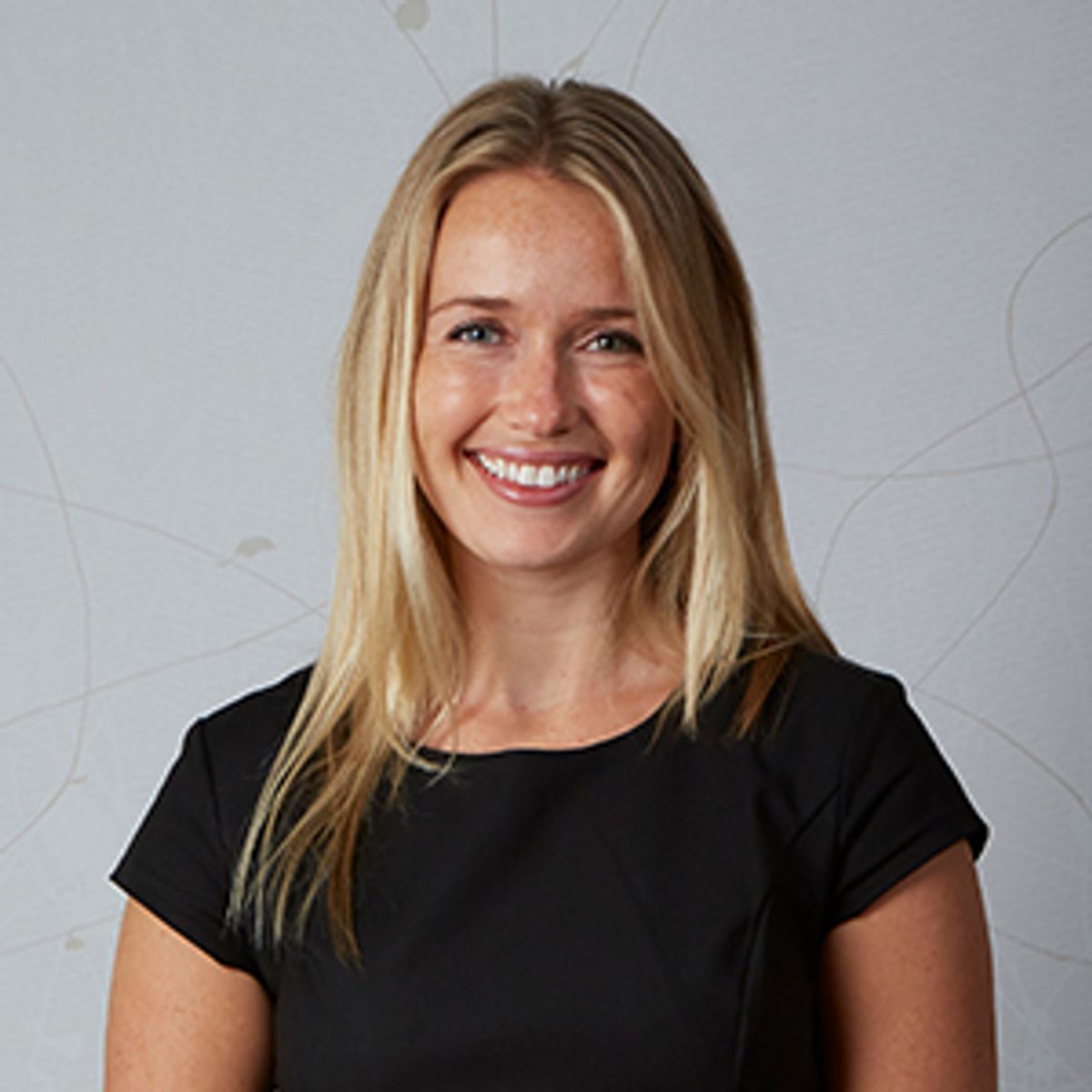 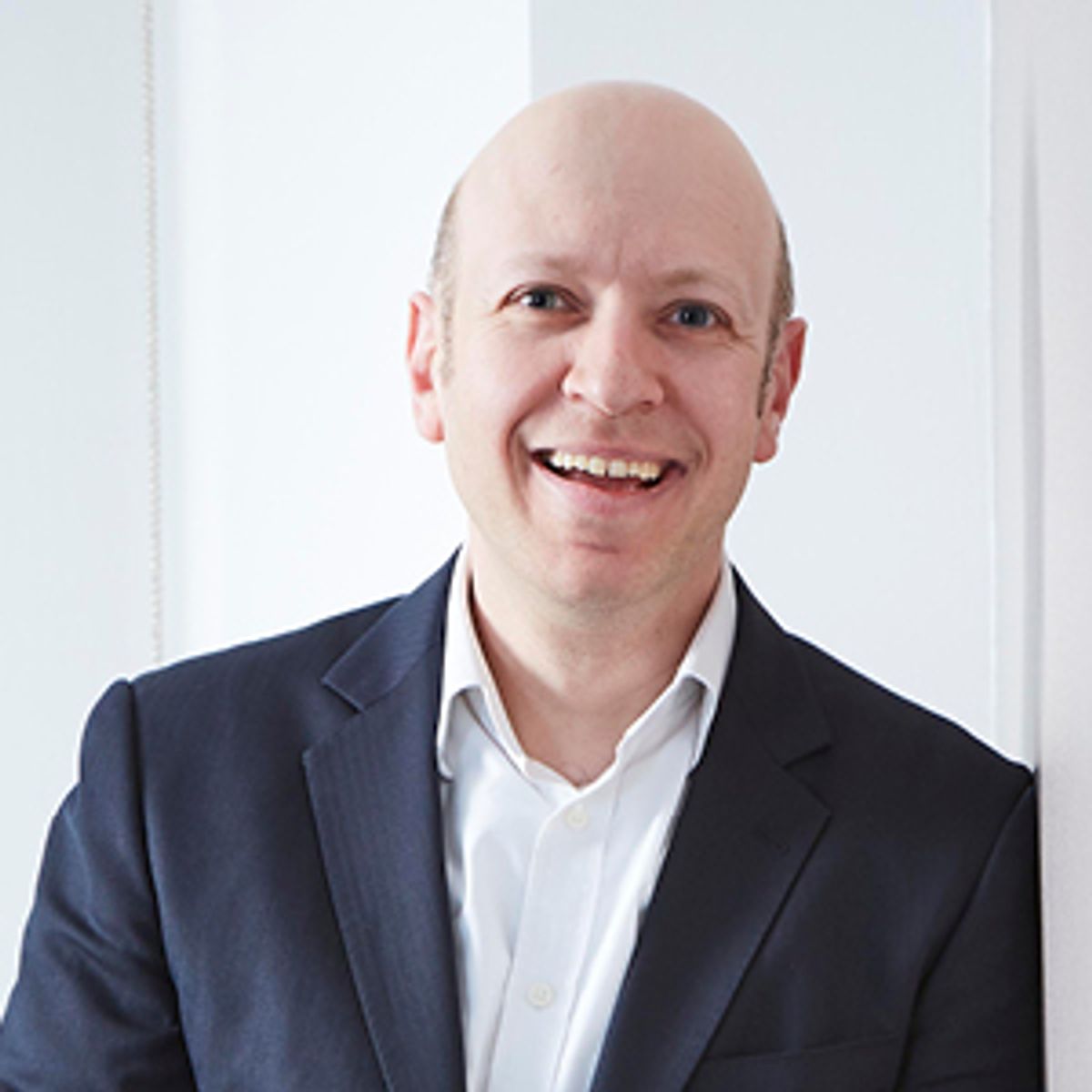 Tesla has become the latest consumer-orientated business to dip its toe into cryptocurrency markets.

While the rise in Bitcoin is not a novel concept, Elon Musk's Tesla has further boosted its value by injecting $1.5billion into the cryptocurrency. Bitcoin climbed more than 10% as a result. Tesla has the potential to reap the benefits of wealthy bitcoin speculators as it plans to accept cryptocurrency payments for its electric cars. This begs the question - will our future see bitcoin being used in every-day payment transactions? We will have to watch other corporations closely to see if they follow the lead of Tesla on this crypto path.

Leading payment institutions are also proactively considering the future of crypto. The CEO of Visa, Alfred Kelly, is preparing the company's payments network to handle a full range of cryptocurrency assets. This will include traditional cryptocurrencies, such as Ether and bitcoin, as well as fiat-backed digital currencies like stablecoins. Visa believes they can use their global presence to help make cryptocurrencies safer, more useful and applicable for payments. The proposed scheme seems similar to a closed loop wallet, with a future aim to see digital currencies running on public blockchains. Mastercard isn't far behind - they are currently assisting central banks to explore the potential of a national digital currency through a virtual testing platform.

On the flip side, the Bank of England Chief Andrew Bailey publicly cast doubt on the longevity of existing cryptocurrencies earlier this year. This opinion centres around the view that the public need assurance of a stable value when it comes to making payments – in essence, a fiat currency which is linked to the state. Privacy concerns also seem to always top the agenda, coupled with a heavy concern for public interest. Many stakeholders continue to analyse the possibility of a Central Bank Digital Currency, which could offer the "best of both worlds", so Mr Bailey's comments carry with them the tantalising possibility that if the Bank of England does not think Bitcoin has longevity, might it be considering a CBDC that will?

Regulation of cryptoassets in the UK continues to evolve but currently depends on the nature of the cryptoasset being considered. Exchange tokens (such as Bitcoin and other "pure" cryptocurrencies) are regulated in the UK for anti-money laundering and counter-terrorist financing purposes. Security tokens fall within the FCA's regulatory perimeter given they have characteristics which make them similar to more traditional classes of securities. Utility tokens are largely unregulated by the FCA.

Who are the winners of the new Class MA?

Time to Get Ready for COP26

Ban on sale of cryptocurrency derivatives to retail consumers: Justified Caution or One Step Back?

Cryptoasset crackdown: Government proposals to bring cryptoasset promotion within the scope of the financial promotion regime