The Future of Money? 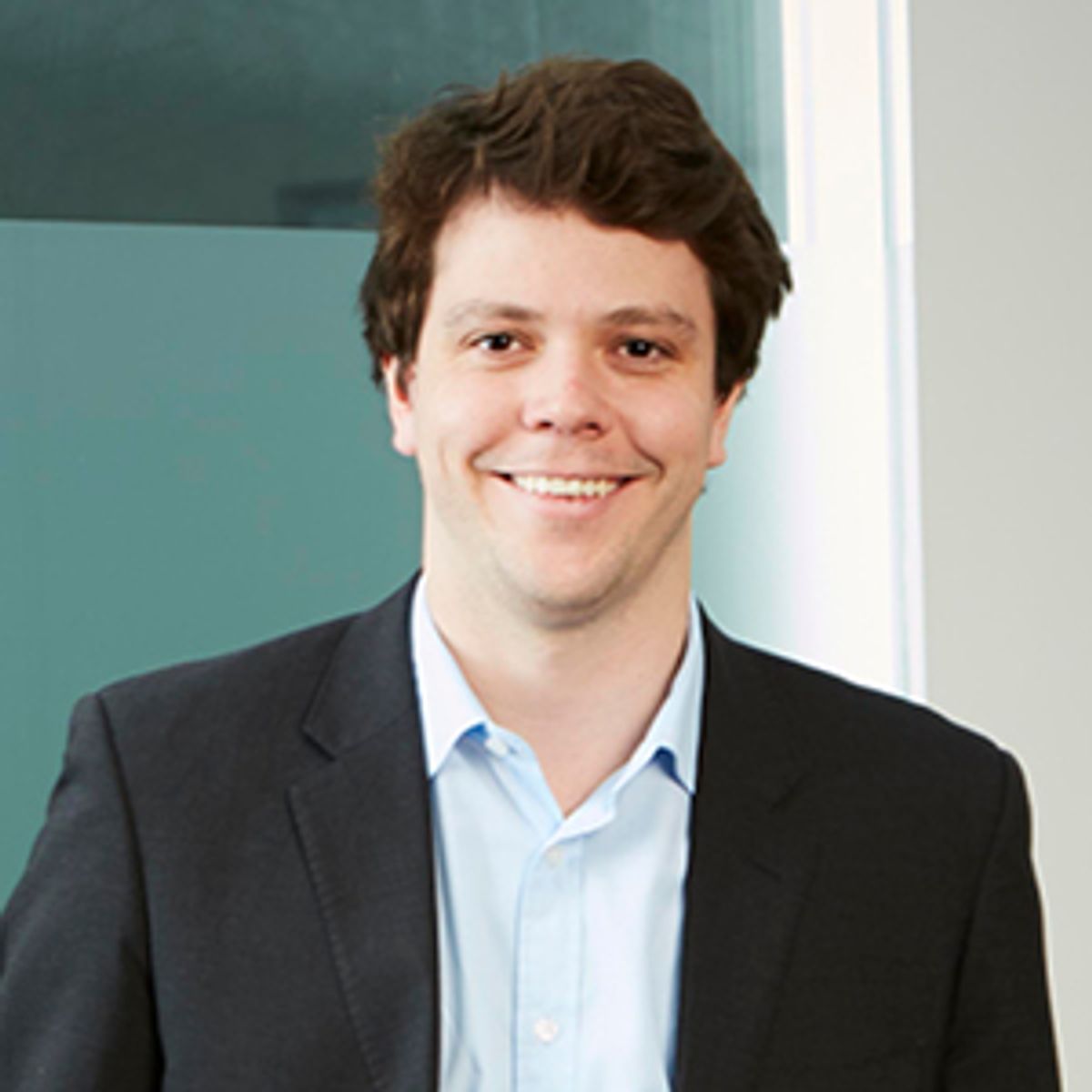 Late in August, Mark Carney suggested that the current dollar based global monetary system is untenable and will need replacing. With everything that is happening in the political sphere, his comments were largely unnoticed. But perhaps they should not be understated. As we go deeper into the digital age, technology is playing an important part in payment systems and, to an extent, the nature of money. Despite the hype around cryptocurrencies fading, Mr Carney's comments raise interesting questions about Central Bank Digital Currencies ("CBDC"), what they would look like, and how they would affect our monetary system.

A CBDC is the electronic form of a fiat currency (a government-issued currency), regulated by a country's monetary authority (usually, a Central Bank).

Without delving into the mechanics, retail CBDCs would allow ordinary people to open accounts at a Central Bank and have access to a digital currency issued by the Central Bank. Such a development would have widespread consequences for our monetary system, but is also an exciting, and possibly vital, innovation. The benefits could be myriad. It could lead to increased financial inclusion, technological efficiency and make the prevention of financial crime much easier.

Regulators are nervous about Facebook's announcement over the summer to launch the Libra digital currency. This is understandable. The Cambridge Analytica data scandal damaged Facebook's reputation and Libra raises massive questions for the financial industry and money laundering.

Governments and Central Banks are therefore keen to explore the development of their own digital currency. A survey conducted by the Bank for International Settlements ("BIS") last year of 60 Central Banks found that 70% of Central Banks are working on a CBDC of some kind.

How soon could we see them?

But money is too important to be left to the private sector. It is encouraging to hear large numbers of Central Banks exploring CBDCs. Whilst almost none of the Central Banks surveyed in the BIS' survey last year expect to release a retail CBDC in the coming years, a CBDC has the potential to transform our monetary system for the better.

Some of the new ideas may prove far less revolutionary than many hoped. Some may be rejected outright. But others look far more valuable, especially that of central bank digital currency. That could transform today’s monetary systems, which might turn out to be a really good thing.

ESG...but what do companies actually have to do?

Covid19 & financial regulation: The return to the office

ESG investing - grappling with the challenge to quantify the qualitative?