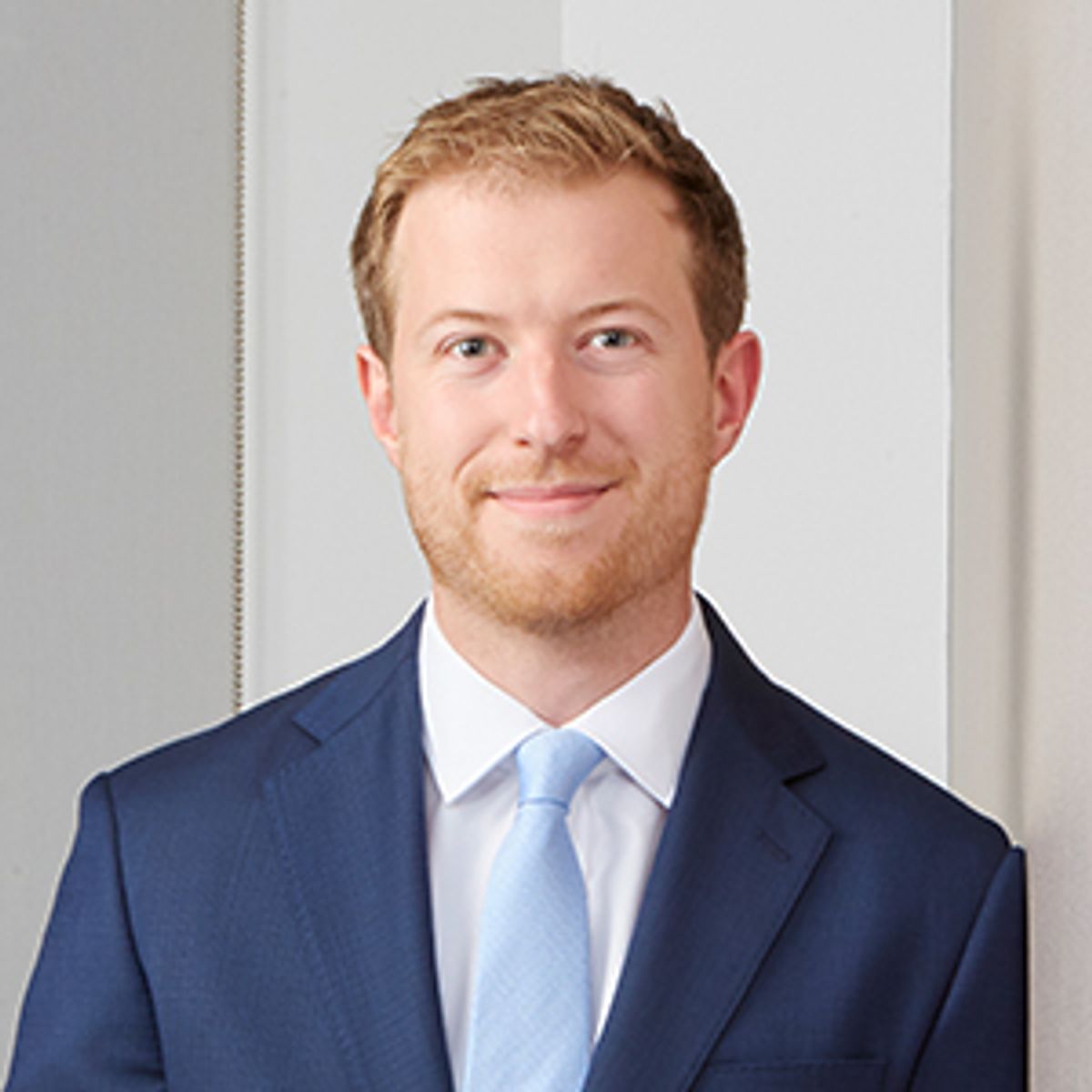 In November 2020, the Government announced its intention to launch a review, led by former EU commissioner Lord Hill, of the UK listing regime as part of a wide-ranging plan to strengthen the UK's position as a world-leading financial centre, with a particular focus on attracting tech unicorns to the UK.

The report has now been published (3 March 2021). It emphasises the fact that the most significant London listed companies represent the "old economy" and the need for the UK to attract companies of the future – citing the example that at one point last year, Apple alone was worth more than the combined value of every single company in the FTSE 100. Overall, the review found that the current regime was over-complex, burdensome and inflexible – and this played a part in driving business to competing markets overseas.

Its primary recommendations are set out below:

The report recommends allowing dual class share structures in the premium listing segment, subject to certain restrictions which would include: (1) the additional rights attaching to the "B" shares having a maximum duration of five years; (2) limitations on who is able to hold the "B" shares – i.e. limiting them to individuals who are directors of the company; (3) limiting the matters that are subject to the additional rights – namely, the holder of the shares being able to: (a) ensure they remain a director; and (b) block a takeover.

Reducing free float requirements from 25% to 15%

Free float refers to the number of shares that are in public hands. Currently, a company looking to float must make available to the public a quarter of its equity. This can be a deterrent for companies looking to list in the UK.

Accordingly, the report recommends allowing companies of different sizes to use measures of liquidity other than an absolute free float percentage, whilst also reducing the required percentage of shares in public hands from 25% to 15% for all companies across both the premium and standard segments of the Main Market.

The review states that the Chancellor should present an annual report to Parliament on the state of the City, setting out the steps that have been taken or are to be taken to improve its competitive position over the previous period. It is hoped that in producing such report, Ministers will liaise more closely with regulators and the market as a whole, which in turn would help co-ordinate the system / encourage key decision-makers to work together more cohesively. The first edition may be published in early 2022.

The report describes the standard listing segment as "suffering from an identity and branding crisis". The Standard segment was originally designed as a venue to enable international companies listed overseas to gain access to the London markets. As EU Directives required member states to have markets with minimum standards, it slowly evolved into a more general category to meet those minimum standards, but without ever being designed to be attractive to companies of a particular size or type.

The report recommends that the standard segment should be rebranded and relaunched as a venue for companies of all types, and with a focus on flexibility. It hopes that a more flexible segment would attract a cluster of companies into the market, leading to greater research coverage, additional liquidity and improved pricing.

The drive for disclosure and transparency, coupled with the liability profile attached to prospectuses has led to an exponential growth in their size, which has arguably negatively impacted their usefulness. Furthermore, additional prospectus requirements tied to fundraising from retail investors, means that in practice, the easiest way for companies to raise capital has often been to exclude retail investors altogether.

The report therefore recommends a fundamental review of the prospectus requirements, and separating the requirements for admission to a regulated market from offers to the public. It suggests that secondary issuances by listed or quoted companies should be exempt from a prospectus, or subject to much slimmed down requirements.

Liberalising the rules on SPACs

Special Purpose Acquisition Companies ("SPACs") are cash shell companies formed with a view of making an acquisition. SPACs are increasingly popular in the US markets (248 SPAC vehicles were listed in the US in 2020 raising the equivalent of £63.5 billion) and yet almost totally dormant in the UK (4 SPAC vehicles listed in the UK raising a total of £0.03 billion). The report believes this is because of the regulations in place in the UK, especially the FCA rules which can require trading in a SPAC to be suspended when it announces an intended acquisition. This can deter investors who worry about being locked into their investment for an uncertain period following the identification of an acquisition target by the SPAC. The report therefore suggests that the FCA considers developing new rules / guidance to promote UK SPAC financing.

The majority of the recommendations in the report are for the FCA to take forward in the first instance – and as the report states "given that the FCA will need to undertake a consultation on any changes it might make, our recommendations are the beginning of a conversation, not the end". The FCA is expected to publish a consultation paper by the summer and seek to make changes to the relevant rules by late 2021.

Open for business - The FCA's approach to international firms